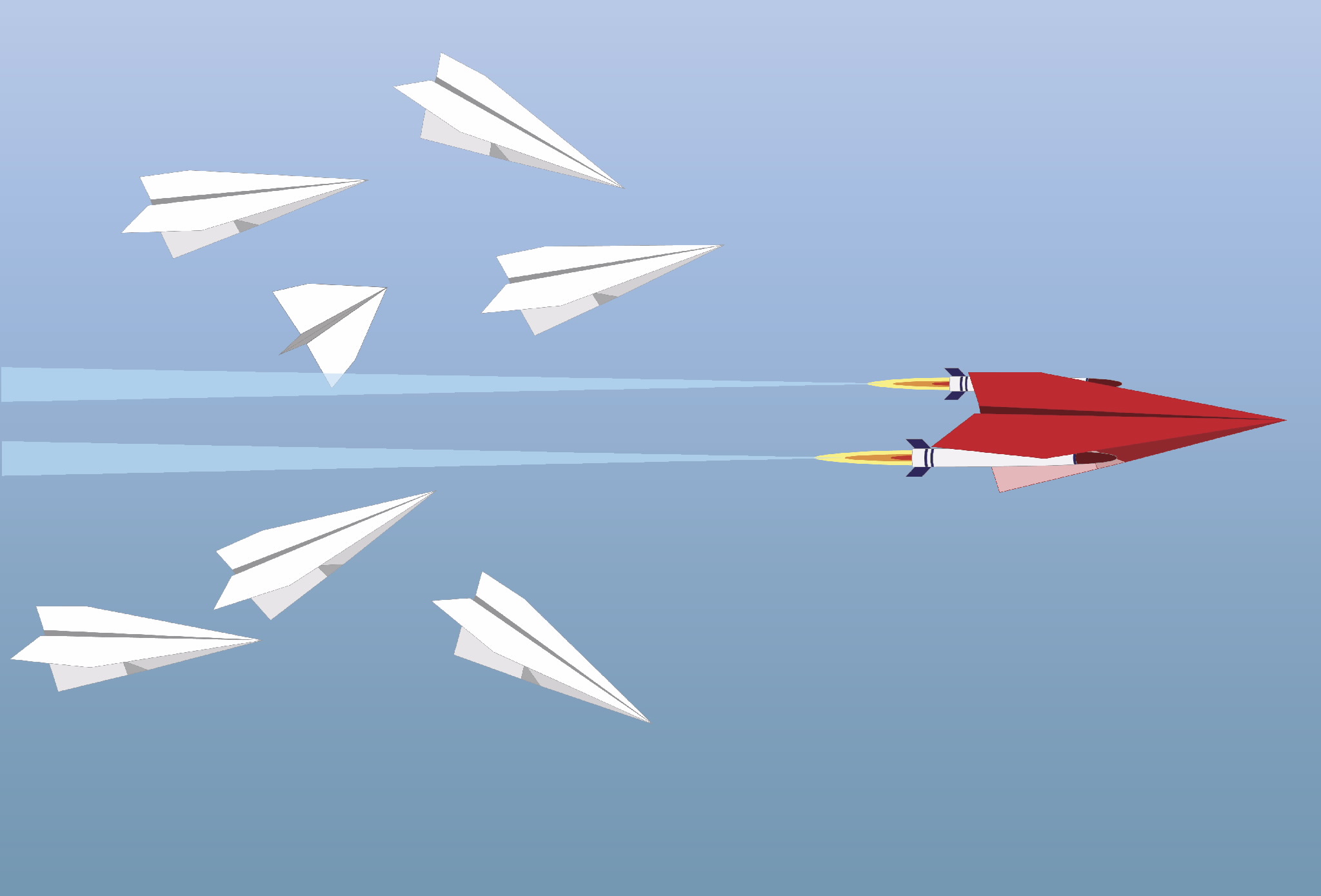 How to Reduce Customer Churn as CFO

The Future of Finance: 90% of CFOs Will Use Automation...

One of the most enriching events NetSuite has held this year was an evening of owner and investor matchmaking with private equity specialists and owners and founders of start-ups and scale-ups in London.

Coming out of that event, I couldn’t help but think of the incredible knowledge that was shared, and how so many scale-ups could benefit from it. Here is a list of what I call “words of wisdom” from UK private equity specialists.

Volatility is something you have to price in...

The UK’s decision to leave the European Union means volatility has become the new normal. Asked how Brexit should inform investment decisions, Rob Foreman, chief investment officer at Primary Capital Partners put it like this: “Our job is to invest capital over the next five years. And we need to do that irrespective of what is happening with Brexit. So, of course, we’re wary about those things that will be affected, like currency, but at the same time our job is to take measured risks and find investments.” Because foreign exchange is changing so quickly, the valuation of businesses becomes more difficult to ascertain. “That can be quite challenging,” Foreman said, noting that a weak pound can be a positive too. “If the world was totally set and not volatile our jobs would be very boring,” added Jack Alcock, investment director at Permira. “Volatility is something you have to price in.”

Location really does matter. UK investment is as good as any.

Should start-ups and scale-ups go across the Atlantic for funding or stay closer to home? “It’s something we fight against a lot,” noted Lewis Bantin, partner at ECI Partners. “We win some battles on that front and lose them. Where we’ve lost them it’s because the founder felt that ultimately the exit was going to be in the United States. Rationally that can be quite a hard battle to fight but equally they are choosing a partner for four or five years. Where we’ve won battles it’s because founders want to work with someone who is here, where they can get decisions taken quickly rather than refer to Washington or New York.” Thomas Studd, partner at Vitruvian Partners agreed. “We compete against US funds all the time and a very powerful selling point, particularly for entrepreneurs in the south east [of England], is that I’m just a 20-minute drive away. I can be over this afternoon rather than conference calls and slow decision making. That’s a massive, massive difference.”

As we’ve explored in a previous post , technology has a central role in the evolution of entrepreneurial businesses. Deploying IT platforms fosters efficiency, enables faster and more effective decision making, and demonstrates business maturity. And make no mistake: investors consider it a pre-requisite for accelerated growth. That’s why a business management system is an essential part of the tool kit to measure and track your business’s key performance indicators (KPIs).

Speaking of KPIs, it also pays to come to investment meetings armed with data. “Companies are often surprised that people like me really ask difficult questions and want to see the data,” said Vitruvian Partners’ Thomas Studd. By way of example, he’ll expect to see individual transaction data as well as cohort data. “Preparation is extraordinarily important. And it’s not just important to make the investor happy – it’s really important data to help you run the business.” In a previous post we identified the key measures and metrics PE specialists look for in a start-up or scale-up business.

‘Chemistry is more important than money.’

“It’s easy to think that our industry is just about providing money to people,” said Jack Alcock, investment director at Permira, “but ultimately if someone is investing in your business, they become your partner and they are the people who are going to speak to you for the next four, five years. The chemistry is ultimately much more important than the money itself. There’s a huge amount of money floating about. There’s a much more limited number of nice, interesting people you actually want to work with.”

Efficiency matters. But growth is the key word.

Investors will be looking for evidence of a well-run business and an indication that at least one eye is on the bottom line. But ultimately, private equity partners want to invest in a business that demonstrates growth potential. “The nice thing about being in a venture capital/private equity scenario,” said Jack Alcock at Permira, “is we are people who take a five-year view on where the business is going. If that means you have to invest today for revenue that will come in three, four, five years’ time, that’s absolutely fine with us because that’s how we think about things, too.”

Learn more about how NetSuite is helping private equity firms with its Private Equity Services Practice.

No more wasted time in 2022. Automate with NetSuite ERP.

NetSuite has packaged the experience gained from tens of thousands of worldwide deployments over two decades into a set of leading practices that pave a clear path to success and are proven to deliver rapid business value. With NetSuite, you go live in a predictable timeframe — smart, stepped implementations begin with sales and span the entire customer lifecycle, so there's continuity from sales to services to support.